How do you make a path where none exists? 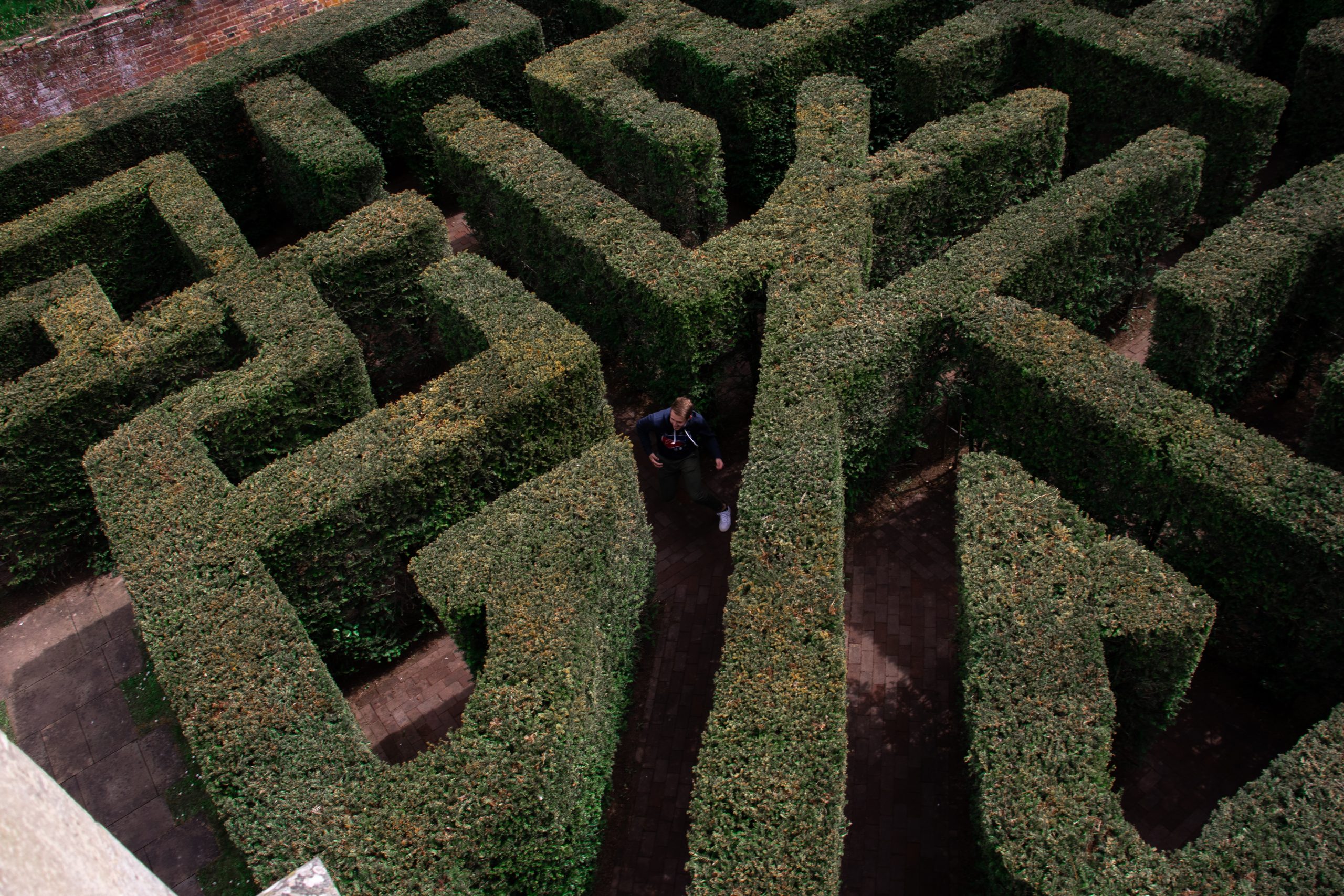 So I’ve been mulling over the challenge of rolling out MS Teams Collaboration in an organisation with a history of working in geographic or professional silos. How should teams use MS Teams to work together? What’s the best way to work together in Teams?

While MS Teams has been widely in use and massively boosted by COVID 19 and the rush to remote working, MS Teams Collaboration hasn’t really caught on – and YET that’s the one which is all about unlocking the power of working with others. Everybody uses Teams for chat, calling and meetings, but very few use it for collaboration. Don’t believe me? As few as 3% of organisations are currently using Team collaboration features.

Why are so few teams using Teams Collaboration?

Why is this? For me, it’s because there’s no path yet to follow. Upgrading software is relatively straightforward. An organisation can get funding and upgrade a bit of kit because the consequences if they don’t are pretty clear. Adoption of technology is different, though. If you’re in the vanguard of change, it’s hard to be able to create a vision of what the best performers using the technology can achieve.

Part of the problem is the way our brains work. We work on patterns, on precedents. When we first encounter something, our brains check the last time we encountered the same problem or something which we make similar so we have the comfort of a memory of a previous go at finding a solution. So we email, because email has been around all of our professional lives.

That same behaviour doesn’t help us though when we encounter something which is new to us. MS Teams Collaboration is new. Sure, the technology is familar to product development teams who’ve been using Slack for years, and we are familiar with the concept of having different conversations with different groups of people from social media like WhatsApp. But it’s not exactly mainstream (whereas calling through Teams or its predecessor Skype is).

I have been feeling a bit less alone on this one since I encountered Swoop, which has looked specifically into the non-adoption of Teams Collaboration in its latest benchmarking report. Swoop are a US-based analytics provider. and have looked at over 100,000 instances (320,000 people) in Teams across the world. They are my source for the FEWER THAN 3% stat which got your attention hopefully at the start of this blog.

So how do you solve the problem of making a path on virgin ground? Pathfinders going out in multiple directions increase your chances of finding the one path which gets you from A to B quickly. I’ve written already about how important it is to find pathfinders – Early Adopters – in your organisations and give them space to experiment with new routes to getting things done.

At this organisation, we worked hard on creating pilots and early adopters. We engaged with existing employee engagement networks, and spent a long time explaining to people the benefits and the downsides of setting up Team Collaboration Areas. As a result, we’ve created maps for people to follow, and now, after a few weeks, we have more than 200 Teams Collaboration Areas in place and so far, it looks like the number which are not catching on is around 10%. We’ll continue to monitor usage but if it does continue to be well-exploited, the organisation can look forward to benefits such as reduced email traffic, reduced meeting time and increased productivity from its people. I’ll be auditing performance, and will report back here on whether the enthusiasm I see just now is sustained going forward.