How to run an Early Adopter Programme

Useful Learning From My Experience

How to run an Early Adopter Programme 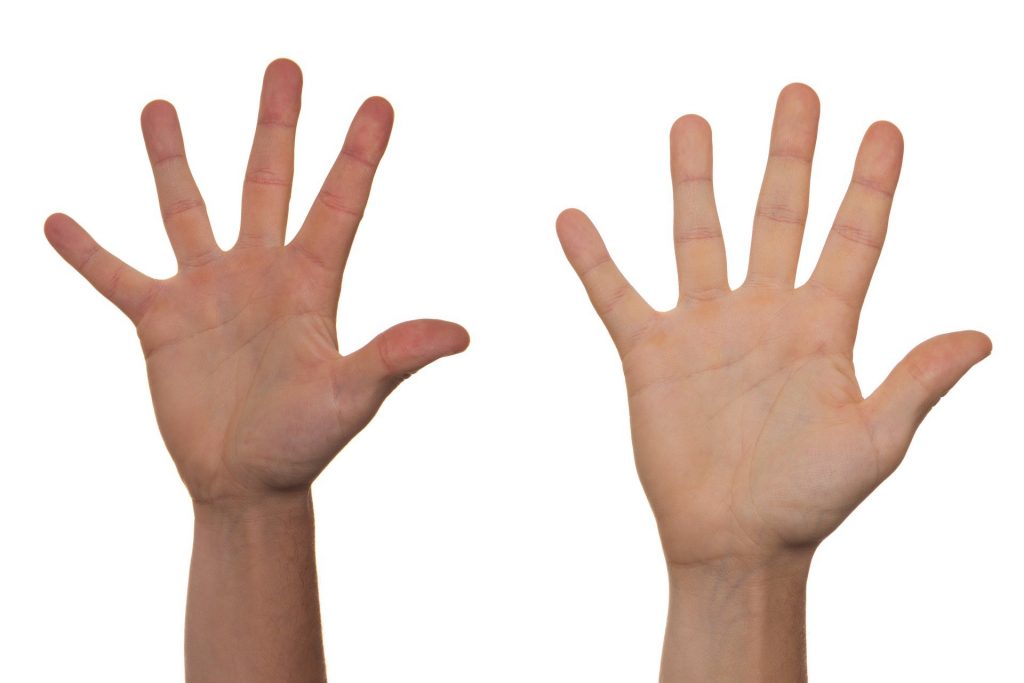 Who are the early adopters?

Early Adopter Programmes take advantage of the fact that in every organisation, you have people who are curious and who like to explore and share tips on ways of working better.  If you look at Rodger’s Diffusion Curve for new ideas, these people are up to 20% of the organisation and are the route to convincing the early majority – and therefore delivering critical mass.

What are the keys to successful Early Adopter Programmes?  You have to position the opportunity to be part of an Early Adopter Group as a way of the individuals involved getting something in return for their curiosity.  Yes, most of this group want to learn because that’s the way they’re wired, but you have to reinforce that impulse, particularly when in the first instance, the new technology will be off-putting or represent a new learning load they don’t need to take on.

So, you need to structure a professional development opportunity for them.  Frame participation as a way to make themselves more important in their organisation and more influential in terms of the organisation’s direction of travel.  Reward their interest and their investment in time.

Certificates for taking part is a judgement call based on your location and culture.  In Britain, that would be seen as a bit cheesy and unnecessary, whereas I understand this is a bit of a motivator in the US business culture.  Pick what works for your context, and make it easy for people to commit to becoming Early Adopters.

This takes time and effort to deliver

Some people will volunteer – or be “voluntold” by their bosses – for anything.  But the other side of the equation around the investment represented by an Early Adopters Programme is what these people can do for you, the project delivering change.  Put frankly, if they’re in a small department which does something specialist, which no-one else does, then the value of learning from experience will be limited.  Look for applicability of lessons to large areas of the enterprise you’ve working with.

So you don’t want an open process for people to volunteer to be early adopters.  Early Adopters need to be chosen by a project team because of what the project hopes to learn from spending time with the people involved.   To maximise the lessons, you should look to recruit at most five cohorts or early adopter groups, with the choice agreed with the relevant management and sanctioned by the project sponsor you’re working with.

Five groups allow you to test multiple propositions.  This also allows you some flexibility to work with specialist units who do things no-one else in the company do – because they’re balanced out by ensuring the four other gorups give you a representative sample of what working in that environment is like for most people, your target audience.

Once you’ve refined the groups you want to target, and started engagement, you should document exactly what each group is getting in terms of coaching/ mentoring and immersive training in a Terms of Reference document.

You should also define exactly what the price of taking part in the Early Adopter Programme is for the management of the area.  Stipulate clearly and up front that they are expected to act as ambassadors for your change initiative in your organisation – and that means taking part in internal promotional campaigns, analysis of the outputs and even filming testimonials for the project which you will use to convince their peers to adopt your new way of working.  The Terms of Reference is where these mutual commitments are documented, and it does come in handy when people are being tardy to remind them of what they signed up to in the first place.