How do you move files from a shared drive to something like SharePoint? 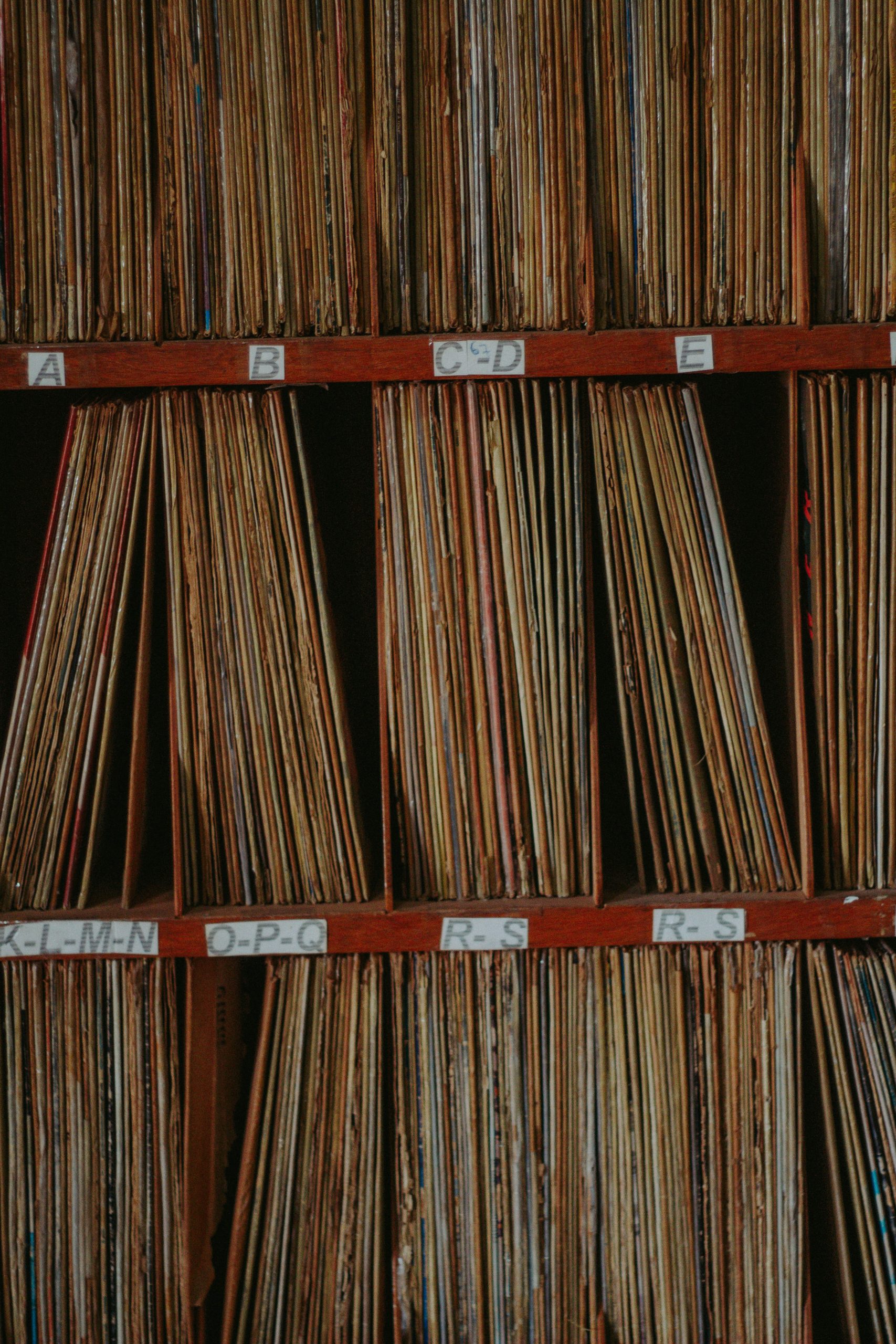 “Data migration” is something I first encountered when working with websites for a Scottish local authority. This 4,000 seat organisation had not touched its website in years, so the content was stale and unloved and the tech was home-made. I did an identical project around three years later with a second Scottish council, this time with 4,500 staff, and then I moved onto another project with a government department, this time with around 11,000 employees.

Working with experts on the third meant we took a very different approach to the latter than to the former, and that gave me an insight into what’s possible when you work with very clever people.

The approach with both councils in 2015 and 2018 was manual. The approach with the Department of Business Energy and Industrial Strategy was programmatic. Both worked. But there were very obvious differences in timescales and resourcing.

On the programmatic migration, it took a matter of weeks to suck all the content out of one source, and then blow it back into the new database structure. I was sold.

Since then, I’ve led a number of file migrations from places where people were still using shared drives, to organisations who had signed up for cloud storage like Dropbox or Box.

The future states were all a mixture of OneDrive and SharePoint, with Teams as the collaboration front-end and SharePoint as file storage behind the scenes.