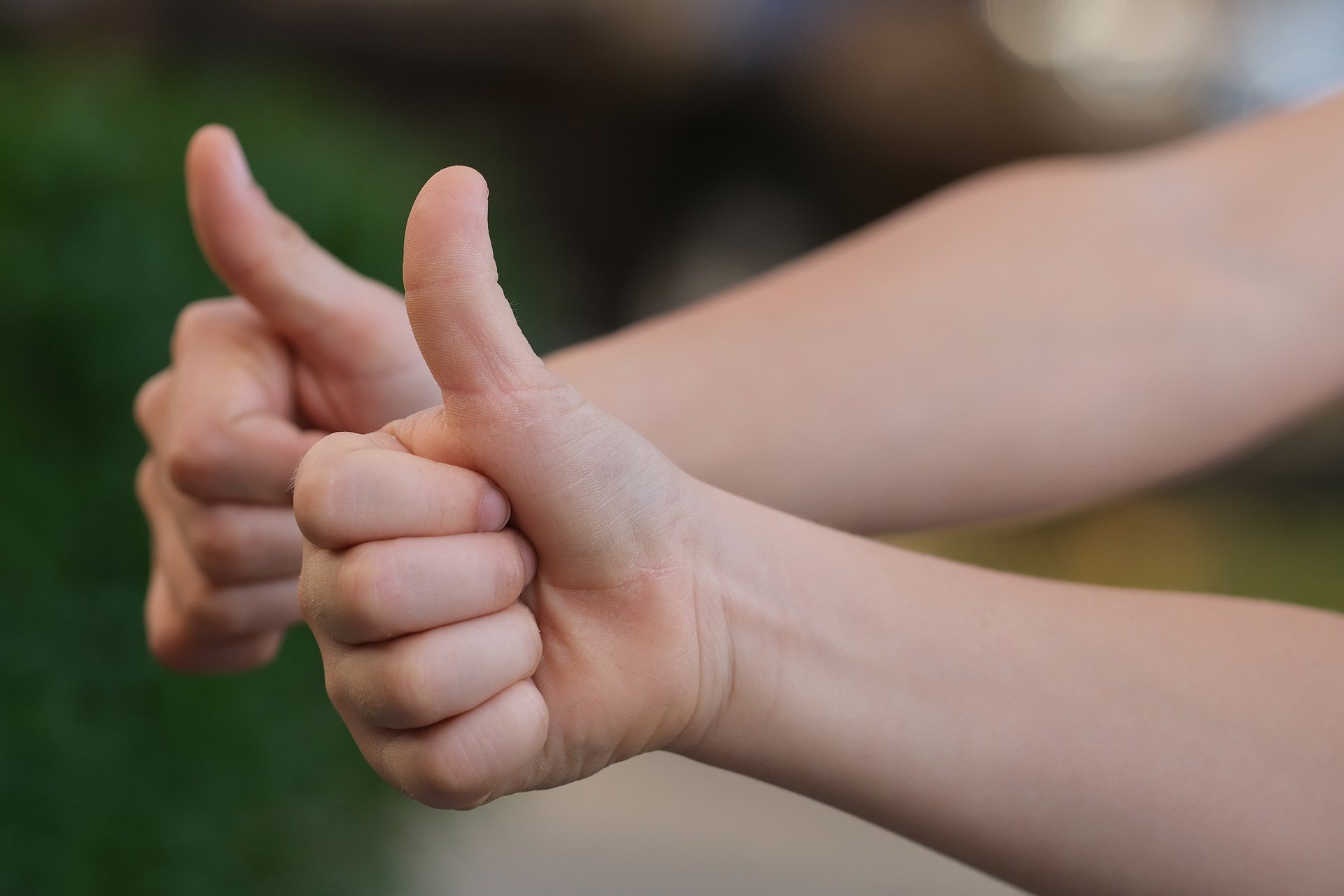 It is a major challenge trying to keep up with what’s coming out of Microsoft. One colleague described the volume of information as a “firehose”. He’s not wrong.

The second challenge is seeing beyond the MS marketing hype. This inevitably dubs even minor stuff as epoch-making and world-breaking.

The third challenge is trying to work out what kind of a difference, if any, these new things will make to how you currently work, either as an individual, or within a team or organisation.

The best place to start – if you don’t fancy being deluged in information – is Microsoft’s Inspire event and its Book of News.

I’ve gutted this year’s Inspire outputs for my own personal use.

Challenge One- what came out of Inspire

Inevitably my needs dominate what I took out of Inspire. If you have time to delve into the full book of news, go for it.

Hybrid working is fine – been doing it for two years, still been productive

As someone who’s worked both fully in the office, and fully at home, it’s been funny to watch people realise the world doesn’t end because you haven’t been able to get into the office and meet people face to face. For me, the best is a mix or blend of home working and time in the office. For projects, there are two situations where you really need face to face. The first interactions after the setpiece kickoff, and when the project is hitting trouble.

Most of the time, the first encounter you have with the people you need to trust and vice versa on something difficult is the setpiece kickoff. That’s where everyone is on their best behaviour.

While you can detect some dissonance face to face better than online, it’s too early to be able to be frank with people, so you might as well do those online. The key phase is the post-kick off meeting, where you need to create a sense of a bond. a trust, an honesty with people who might not be as invested in what you’re doing as you might think. For me, one on one meetings with all the people in your project have been really difficult to run using online tools, and these are best done face to face.

Hybrid working is the shorthand for something most people in tech have been doing for a while anyway. More than 70% of employees want flexible remote work options to stay – while two-thirds of business leaders say they want to repurpose office space for collaborative co-working environments – places where people can talk face to face. This is a big deal for Security – many emergency home working arrangements have been set up without checks on unsecured home networks and WiFi. IT security folk have been able to turn a blind eye to that in Covid times. But that can’t continue indefinitely, and an employer is unlikely to invest in paying for a secure Wifi connection for their staff.

If you work with people, and have an intranet, Microsoft Viva is actually a big deal when combined with Teams

More than 60% of employees say remote working has made them feel unconnected to their workmates. Intranets are a good place to find out more about your workplace. As an ex-journalist and head of comms, I would probably never have chosen a document management system to power an intranet. You need presentational flexibility, right, the ability to sculpt content and its context till it’s just right, and you can only do that with expensive bespoke providers, who have probably done your public site as well, right?

And then I encountered SharePoint communication sites, which are basically drag and drop WYSIWYG publishing solutions, which made financial sense if your organisation was on Office 365 anyway. Now, though, with Microsoft Viva, it’s no longer about accepting compromises while you take a saving.

What are they getting right with Viva?

The key concept is providing an attractive way to access the information and news about your company and the people you work with without having to migrate shedloads of content. New paid-for modules, such as Viva Learning, allow you to replace an expensive learning management system with something which works with other MS products (not for free though). Viva Learning allows a manager to suggest to colleagues training videos to watch – and the manager can check on completion rates later. This is a cracking end use.

If you sell line of business systems, you need to know more about PowerApps

PowerApps are basically how Microsoft want to extend their domination by providing what is known as no-code or low-code solutions to replace expensive line of business systems. The general idea is that most line of business systems are really expensive but people only use a small fraction of their functionality, and by nibbling away at the simpler things these systems do, you might end up deciding you don’t want to keep paying for it all going forward. This attritional strategy is enabled by making solutions available through the Power Platform.

Enter PowerApps and PowerPlatform. Not a 1980s heavy metal band but a way for people with non-developer skills to come up with simple apps to meet a defined need. Microsoft are now pre-building apps and encouraging Teams apps templates which look like they could be genuinely useful, such as the Leave request app I mentioned earlier or another one, an Employee Ideas system which allows people to submit ideas, others to rate and vote on the ideas and others still to analyse the response.

I remember a colleague at a previous role developing a heavily manual process to achieve the same end case – it took months of time across a number of roles to run and operate, and the PowerApp promises to achieve the same outcome much more quickly at a fraction of the costs in staff time.