It’s ok to zone out 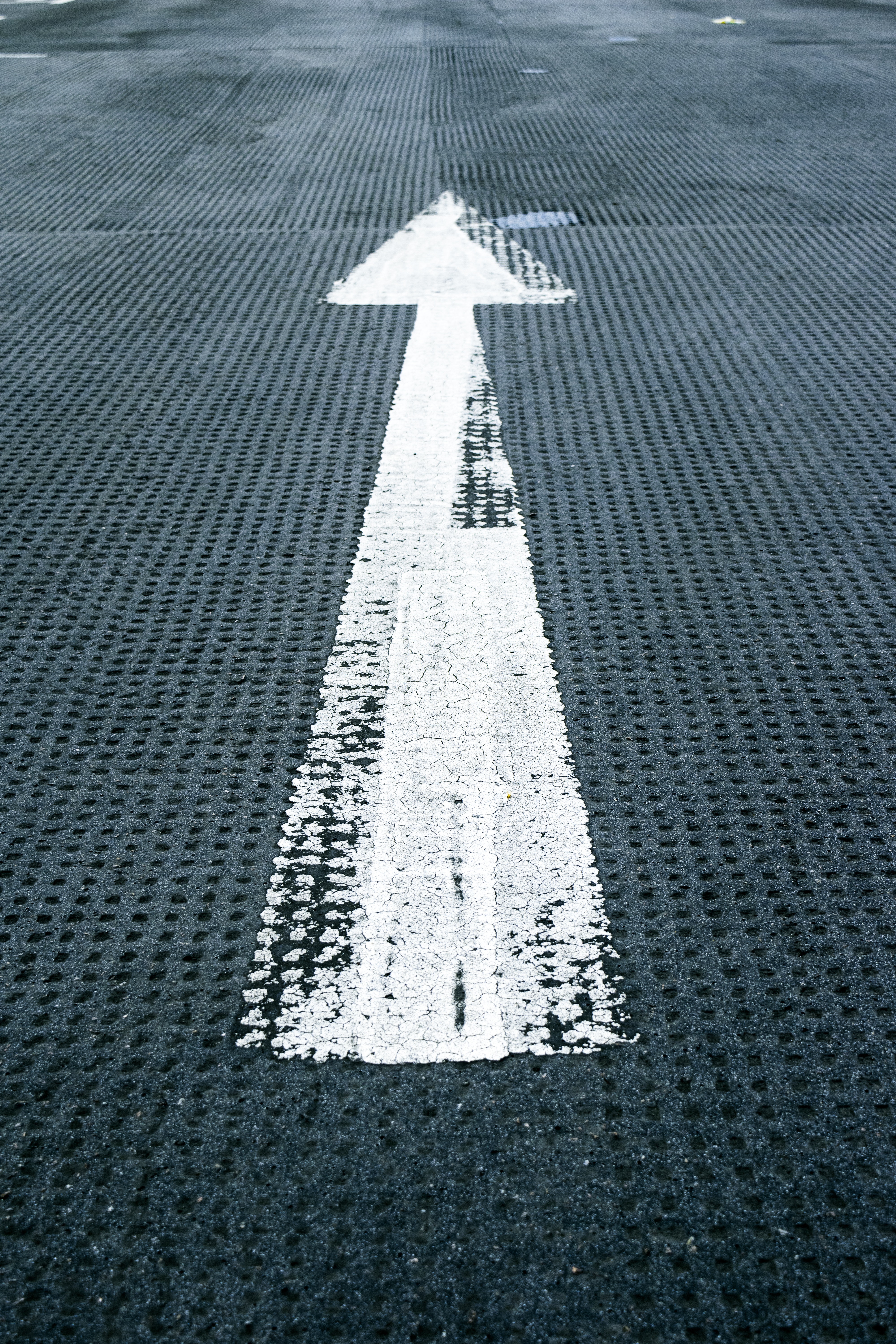 I recently went on a leadership course with some insightful and astute individuals, including a chap called Robin Yourston.  Robin is a career engineer who came out of the IBM culture and has been stretching himself through research into neuroscience and I was fortunate enough to be challenged by him.

Robin had a really good set of rules for the sessions – Vegas, Bahamas, stop the bus,  no judgement, wrong doesn’t exist which he got the group to endorse, creating an atmosphere of trust.

Vegas is kind of obvious, what goes in the room stays in the room.  Bahamas is shorthand for the tendency we all experience to sometimes daydream, to step out of the room for a few seconds, and then to step back in.  Stop the bus is where you just need some time out, where you’re not really following something or you want to speak in detail on something your subconscious or conscious mind has picked up.

Robin had some nuggets for when you’re in dialogue with someone – that I’ve already used in some project discussions.  Our brain is conditioned to see everything as a personal threat.  But we need some debate and dissension in project teams, otherwise we’re not all fully engaging.  And there is more than one way or two to do something and achieve success.

When challenged, I’m going to use some of these next time:

That’s interesting, can I ask about that belief and what’s making you think that way?