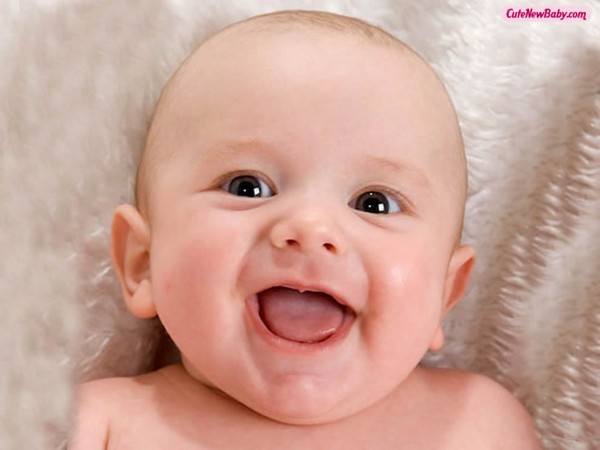 Way back in the dim and distant days of the late 1980’s, I had my first taste of economic theory.  The study of how society reconciles unlimited wants with limited resources, I seem to recall.  It was based on the concept that people behaved rationally, that choices were made in a sober fashion and that we all studied every decision minutely before taking it.  And then I went to Edinburgh University to study without a great deal of reflection because a career was something you took up after you broadened your horizons first and all of them seemed to involve further study, so what was the point of something vocational in nature?

And all of my mates were leaving for university and it wouldn’t have been any fun to have stayed behind.  And I was quite bright and conscientious!  So I must admit I had some qualms about the concept that humans were rational creatures, who made decisions irrespective of their social contexts and purely on the merits of the case in front of them, applying the full logical consideration of a supercomputer.

The story of the last 10 years in economics has been the importation of ideas and concept from psychology which seem to fit the fickle nature of humanity much better than the old rationalist concepts.  I first came across the concept of two different modes of being in lectures and blogs about a chap called Daniel Kahnemann, and then I picked up a copy of his book Thinking, Fast and Slow.  Before that though I’d also wandered around Waterstone’s and got Influence: The Psychology of Persuasion by a chap called Robert Cialdini.

And then I started to hear about something called Behavioural Economics and the concept of Nudge, where small changes to the environment in which people make choices can help them make choices which improve their lives and accord with policy-makers’ wishes.  These insights demolish entirely the concept of decisions being taken in a rational fashion but instead highlight and promote the instinctual  and emotional nature of much of our thinking and behaviour.

Using these insights in marketing campaigns

How did I use these insights?  I used social proof and the power of societal norms to devise a new rent collection campaign for Midlothian Council, based around the fact that over 90% of our tenants paid their rent on time.  We tugged heartstrings with fostering and adoption adverts highlighting the desperate plight of children being ripped out of their communities.

So having dipped my toes in this fast-flowing stream of cross-discipline research, I was keen to catch up with Alain Simpson’s Behavioural Economics Guide 2014  when it was flagged to me by an esteemed and excellent colleague, Carolyne Mitchell.

Having gone through bruising campaigns where we were trying to persuade people to accept the closure of old expensive-to-run facilities in return for a brand new community complex, I already had a fair idea that no-one likes change, and people are wedded much more to the status quo, and what they have already, and are not keen to accept change unless the new possibility is absolutely stunning.

This idea is one of the key concepts in Behavioural Economics – loss aversion.  The surprise to me was that you can use the concepts of loss aversion in a positive, promotional sense – to promote positive outcomes.  For instance, you can frame discounts for direct debit payments as being something people will lose out on if they don’t sign up.  And that will be more effective than if you say that people can save money by signing up.  This study confirms that fear is more motivating than other emotions.

So the pitch is:

The most powerful essays for PR practitioners and marketeers in this admirable collection are those by Brainjuice and #Ogilvychange – who both give practical examples of how they’ve used the new insights in practical projects in the real world.  So for Brainjuice, one way of getting people to drink more water in pubs is to use the Mirror Neuron effect, and put up posters of men and women drinking water.   For Ogilvy, it’s about training call centre staff selling subscriptions in the use of two key concepts, loss aversion and social norms.  The way to leverage the first is to highlight all the things the customer is missing out on by not taking a subscription – the potential savings, the loss of insights, information and enjoyment.  The second, social norms, is about telling the customer what other people have been buying – this is familiar from Amazon  and the “What other people did after viewing this item” feature.

Did these tweaks to the script work?  Calls where the call agent used both of these principles were three times more likely to produce a sale than calls where neither were used.  Three times!

Out of the mouths of babes

So why the cute wee baby above?  Another fascinating insight here in the Ogilivy paper is that fact that some shopkeepers painted shutters with baby portraits as part of the post-2011 riots in Greenwich, London.  There was a 16% drop in reported crime and the baby-bedecked shutters were not touched, while unpainted shutters were vandalised.   Out of the mouths of babes indeed!

If you’ve got time, it’s well worth the effort to download and get through this collection.